In 1980 Disk had the honor of being part of the Olympics in Lake Placid, where he was the Supervisor of the 44 Off ice Officials for what is now know as the Miracle on Ice for the USA.

In 1991 he went to work for USA Hockey as Director of Adult Hockey and Arena Relations. 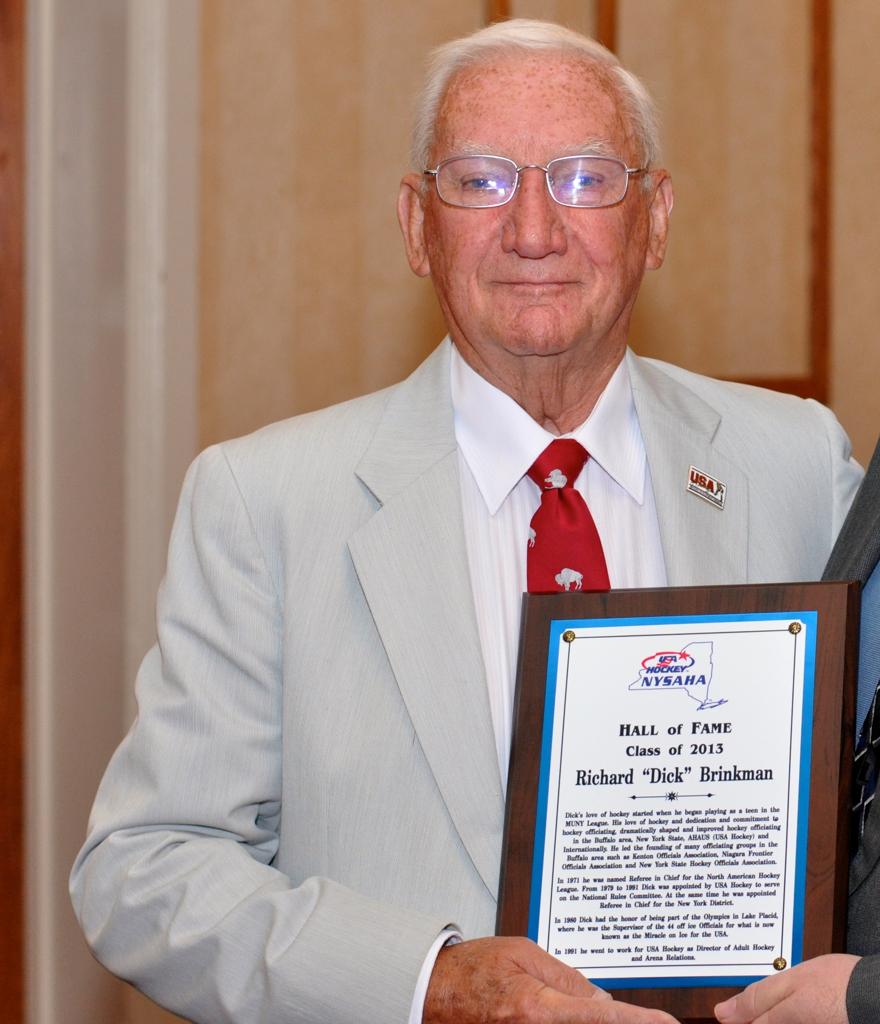