From 1954 to 1979, Bob served as President of the New York State Amateur Hockey Association.  He was also a director/officer of the Amateur Hockey Association of the United States (USA Hockey) serving as the Secretary from 1974 to 1986 and Vice President (Chair of the International Council) from 1986 to 1999.  During his tenure with the USA Hockey International Council he was instrumental in the development of Girls’/Women’s Hockey which culminated with the USA Hockey Women’s National Team winning the inaugural Olympic Gold Medal at the 1998 Winter Olympics in Nagano, Japan. 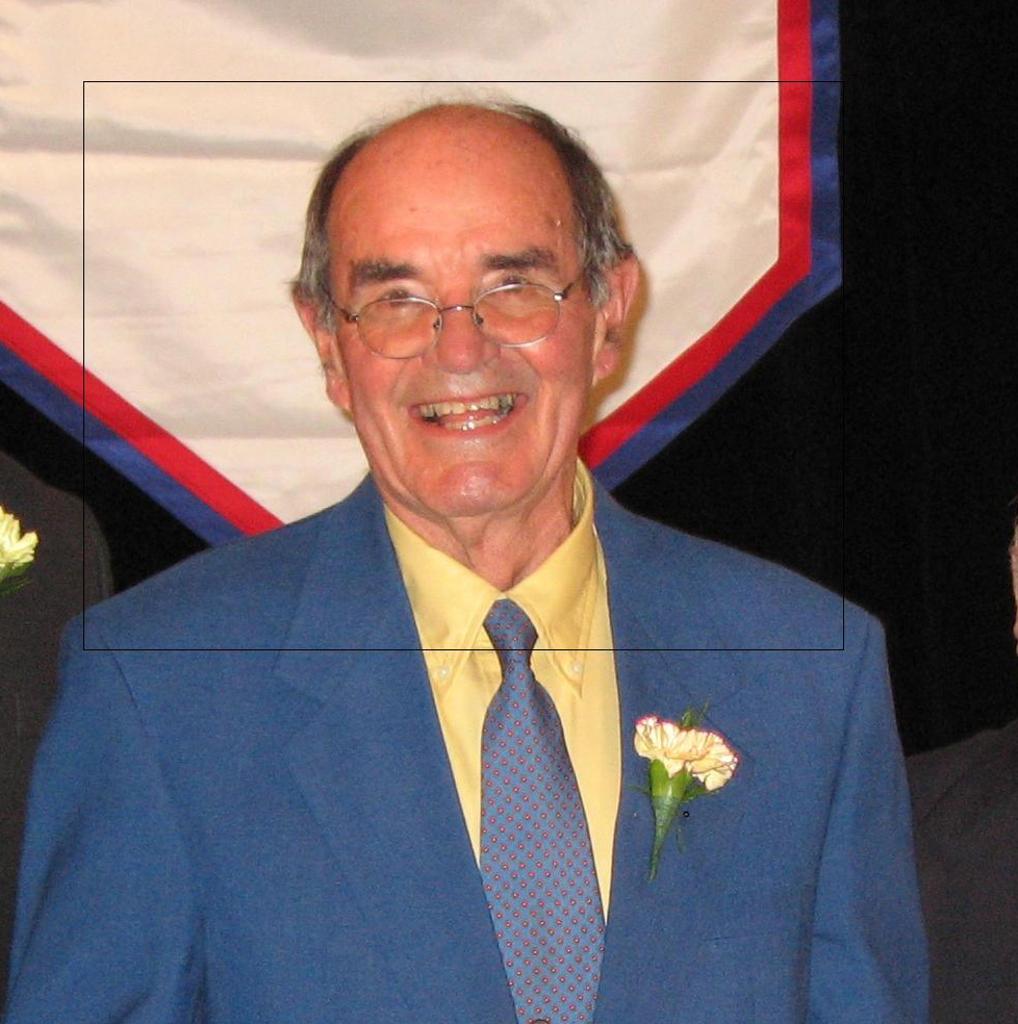