He was drafted in the 3rd round (53rd overall) of the 1990 NHL Entry Draft by the New Jersey Devils. He won the Calder Cup in 1995 with the Albany River Rats. He also won the William M. Jennings Trophy with Martin Brodeur after the 1996–97 NHL season. During the 1998 expansion draft, Mike Dunham was selected by the Nashville Predators where he played four seasons. He also played for the New York Rangers, Atlanta Thrashers, and New York Islanders. 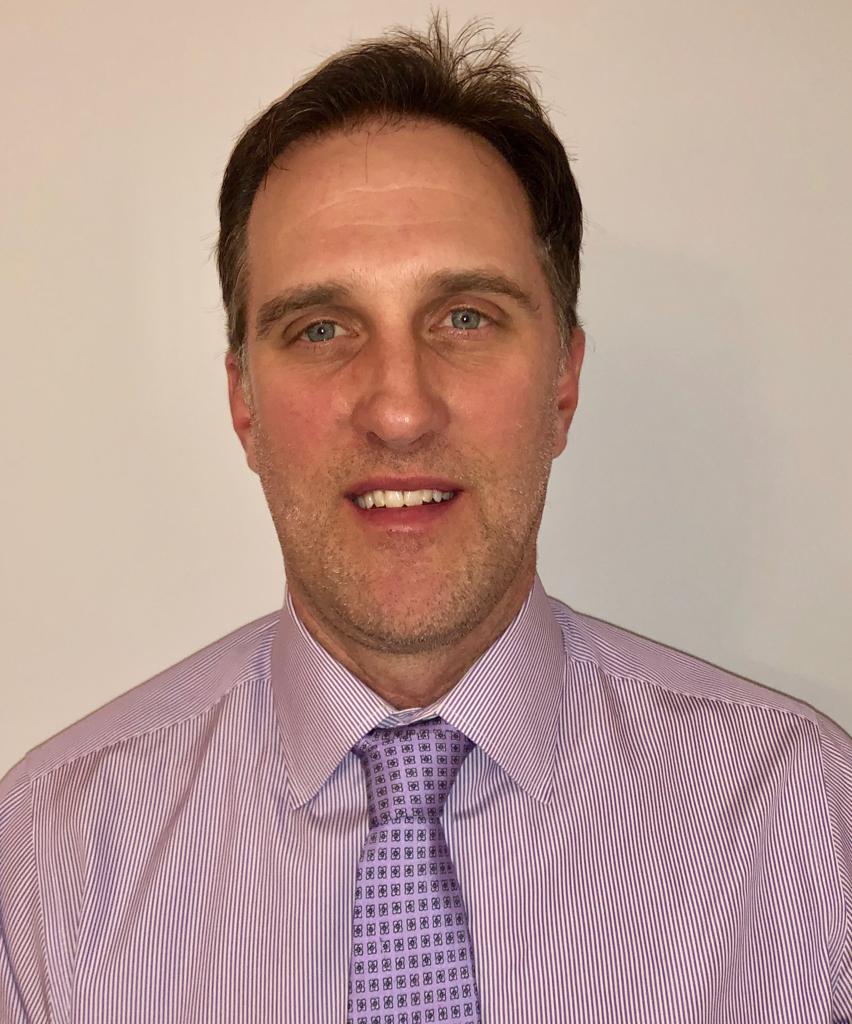