A native of Oswego, NY Cole played youth hockey for the Oswego Minor Hockey Association and for Oswego High School.

He attended Clarkson University in 1997-98 where he earned ECAC co-Rookie of the Year honors finishing as the ECAC’s leading freshman scorer in league play.  In 1998-99 he was an All-America Second-Team selection and a First-Team ECAC All-Star.  While at Clarkson, he scored 103 points (52 goals, 51 assists) in 103 games.

During his NHL career, he scored 265 goals and 267 assists in 892 games with the Hurricanes, Edmonton Oilers, Montreal Canadiens, Dallas Stars, and Detroit Red Wings. In international competition, Cole played on the 2005 and 2007 USA Hockey National Men’s Teams and also on the 2006 USA Olympic Team. 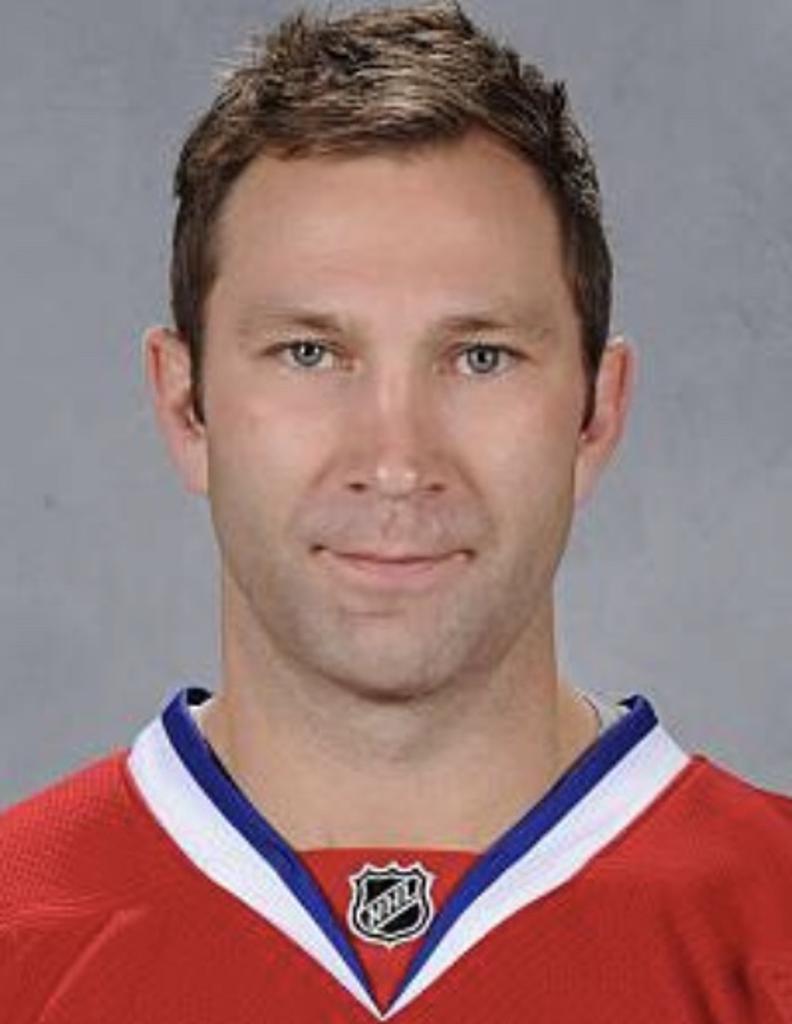