Aaron was born and raised in Buffalo, New York. After playing at St. Francis High School and the Niagara Scenics, he attended the University of Vermont.  Following his freshman season at UVM, he was selected to the ECAC All Rookie Team.  He was team captain during his senior season (1992-93) and he scored four goals and 13 assists in 30 games and was named to both the ECAC First Team and the ACHA East Second All-American Team.

Originally drafted by the New York Rangers, he played for the Quebec Nordiques, Colorado Avalanche, Los Angeles Kings, and the Vancouver Canucks during a National Hockey League playing career that spanned 14 seasons. 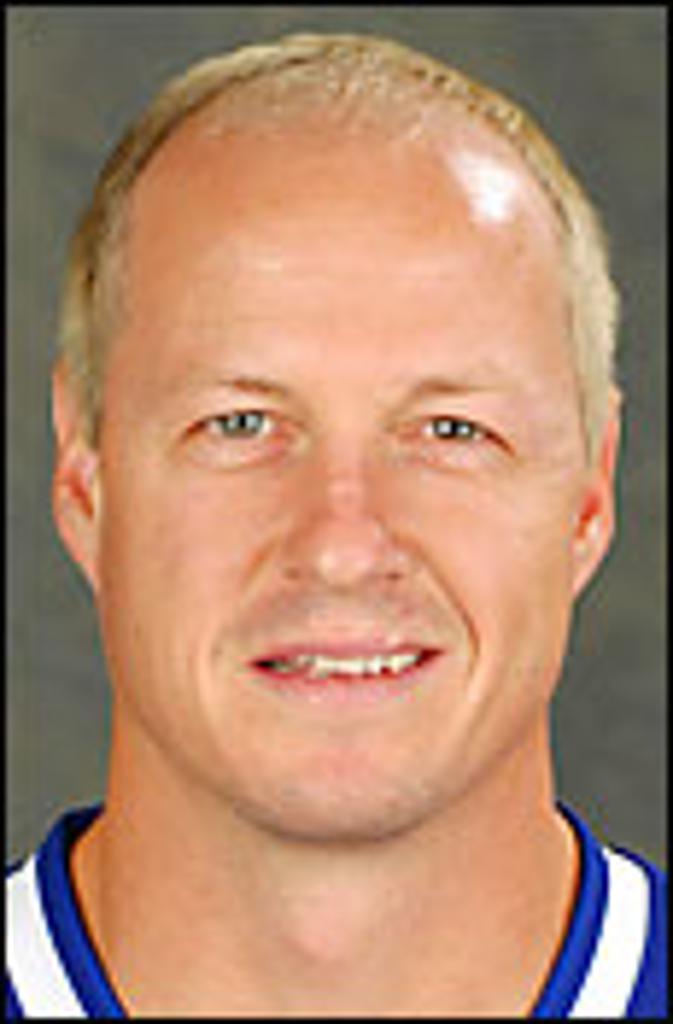