Todd played his youth hockey with Amherst Youth Hockey and junior hockey with the Niagara Scenics. He played at Clarkson University from 1991 – 93 earning selection to the ECAC All-Rookie team in 1992 and the ECAC Second Team in 1993.  Following the 1993 ECAC Tournament, he was selected to the All-Tournament Team.

Internationally, he represented USA Hockey at the 1993 IIHF World Junior Championships and the 1994 Olympic Games at Lillehammer, Norway.

In 1993, he was drafted by the New York Rangers and began his professional playing career following the 1994 Olympic Games.  During his NHL playing career, he played for the Rangers, Edmonton Oilers, Columbus Blue Jackets, the Mighty Ducks of Anaheim, and the Anaheim Ducks.  He was a member of the 2007 Stanley Cup Champion Anaheim Ducks.  He played in 1195 NHL regular season games and 95 Stanley Cup playoff games. 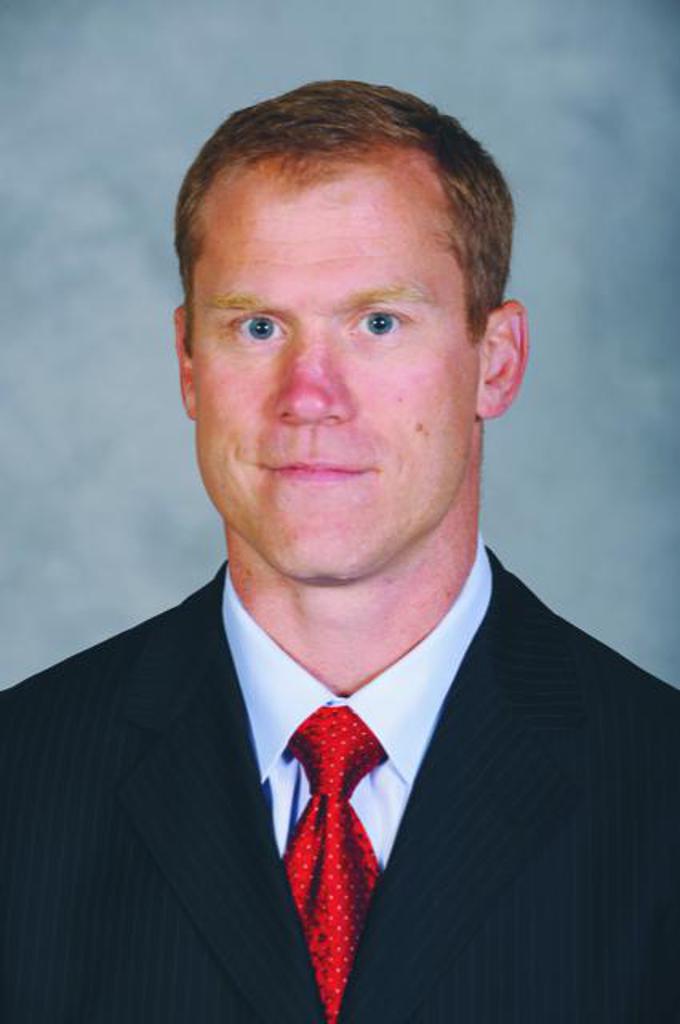