Tom Korpolinski started his hockey career as countless others did. In 1966 his six (6) year old son said “I want to play hockey”, so he took him to a clinic where the Niagara Falls league was renting ice. Tom volunteered to help coach and began his service to his local association, the NYSAHA, and USA Hockey.

When he became a coach, he attended the USA Hockey Coaching Education Program. He also did some officiating and ultimately became a director, then president of his local association. He was elected NYSAHA Vice President (West Section) followed by his election as NYSAHA State Tournament Director. 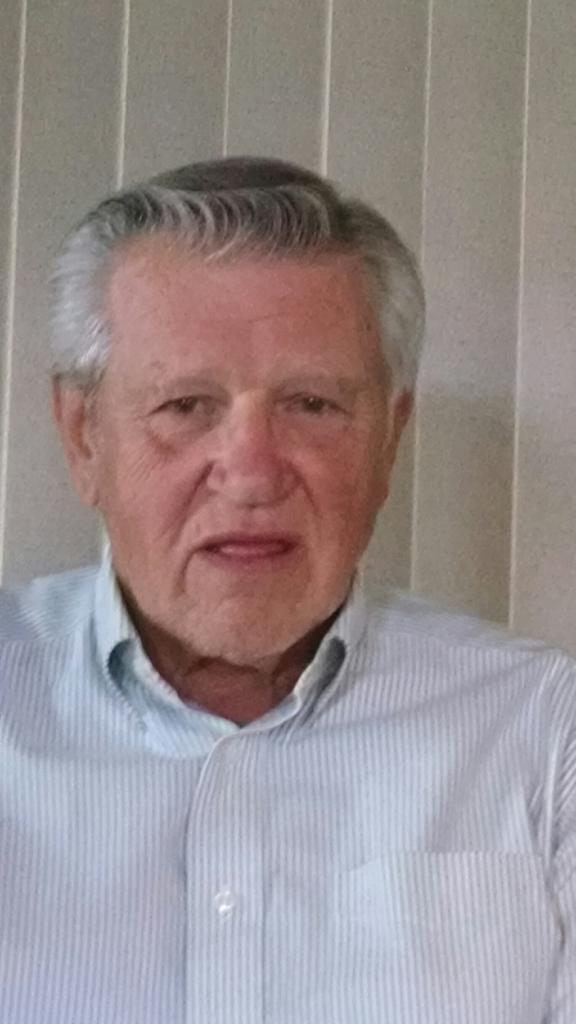