Raised in Amherst, NY, Peter played an important role in bringing national attention to NYS hockey talent. In his youth, he played for the Buffalo Regals, Wheatfield Blades and Nichols High School. He was MVP for the Blades National Championship Pee Wee Team. At Nichols, he set records for goals and assists. On the national level, Peter was selected for USA national teams including the 1987 U16 National Team and 1989 World Junior Team.

Peter began his professional hockey career with the Rochester Americans in the AHL. While with the Americans he was named AHL co-rookie of the year and team MVP.  He became the first local player for the Buffalo Sabres. Peter played a season in the Swedish Elite League before joining the USA Olympic and World Championship Teams in 1994.

Peter ended his hockey career playing for the Detroit Vipers of the IHL from 1994-2000. He scored 357 points in 355 games and was named MVP of the winning Turner Cup Championship Team in 1997.  His jersey number was retired in 2000.

Peter has been inducted into both the Nichols and Harvard Athletic Hall of Fame. Following his hockey career, Peter founded a hockey program for special needs players in the Detroit area. 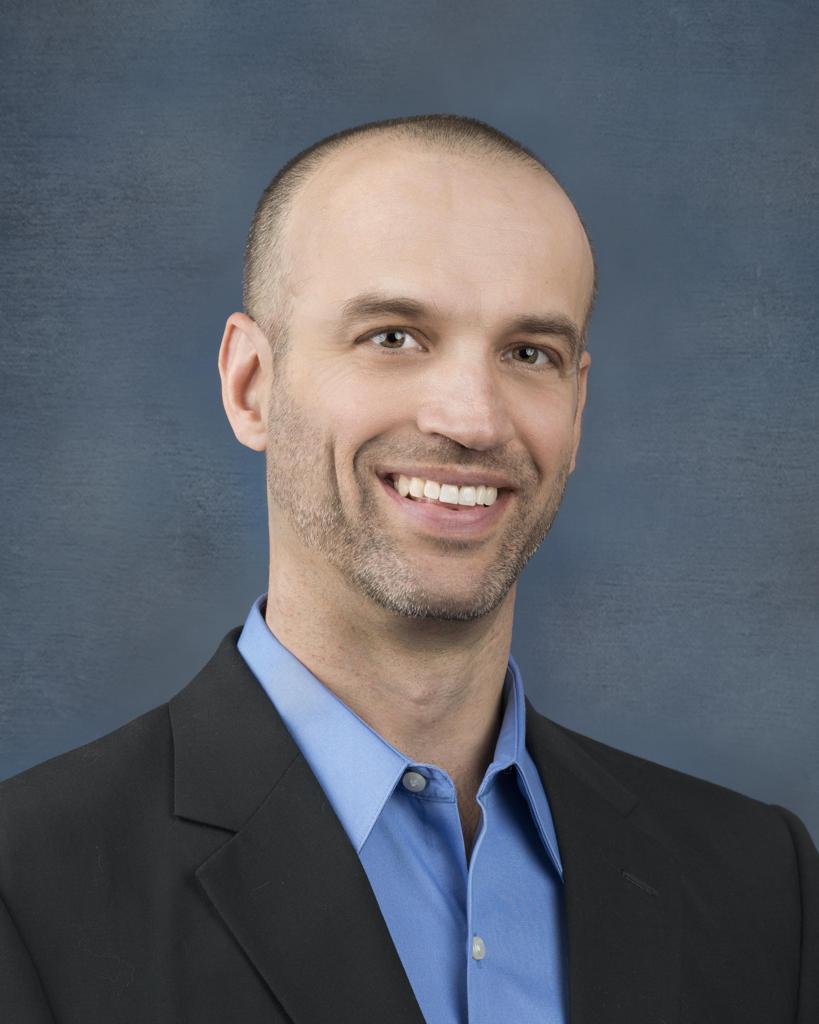