Robert started his hockey career as a member of the Whitestown Youth Hockey Association. A standout goaltender at a young age Robert had the opportunity to compete on many teams in New York moving on to Junior Hockey and eventually the National Hockey League.

Robert played in the NHL, AHL and KHL for a combined 12 years, 8 times reaching the playoffs. Robert played 8 seasons in the National Hockey League with the Phoenix Coyotes and Philadelphia Flyers.

He was recognized with the NHL’s 2003 William M. Jennings Trophy for Goalie(s) with the Fewest Goals Scored Against in regular season play.

Robert was recognized by the Philadelphia Flyers with the 2004 Pelle Lindbergh Memorial Trophy awarded to the "Most Improved Player” as voted by his teammates. 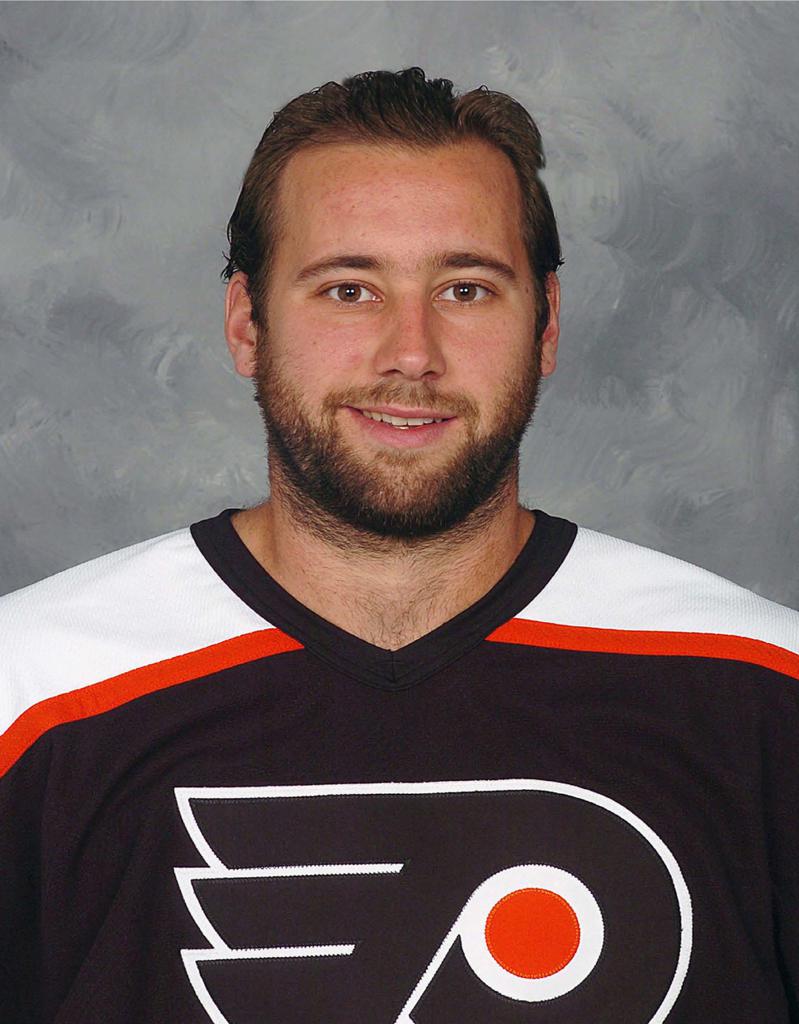