In 1972 he represented the United States as a member of the Olympic Team, winning a Silver Medal at the games in Sapporo, Japan. Following the Olympics Pete played in the AHL, IHL, and SHL.

Following his playing career Pete returned to Oswego where he coached both in the Oswego Minor Hockey Association and the successful Oswego High School team. Pete was also an Assistant Coach at Oswego State and Head Coach of the Central Region Team of the Empire State Games.

In 2008 Pete was awarded New York State’s Peter Rush Award for selfless, long-term dedication and commitment to the growth of youth hockey. 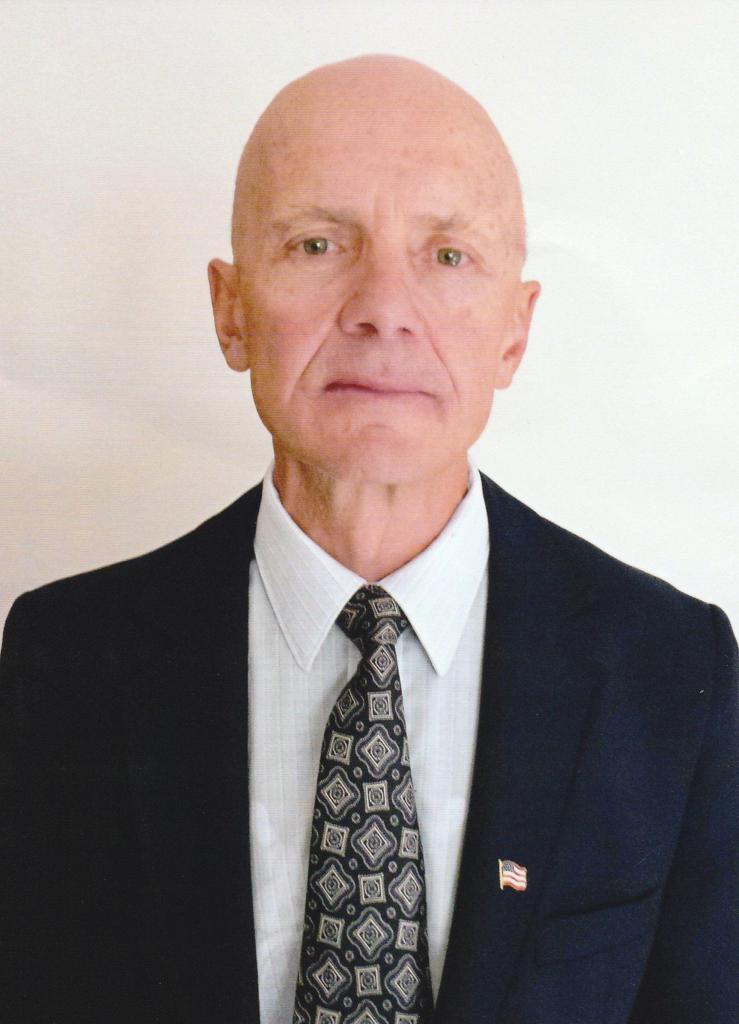