As a USA Hockey District Director Doug was a leading proponent of building the grassroots initiatives that USA Hockey has made the foundation for successful programs throughout the U.S.

For his dedication to grassroots hockey, Doug has been honored with Oswego Minor Hockey’s Joseph J. Scanlon award, the NYSAHA Peter Rush Award, and the Wm. Thayer Tutt Award, USA Hockey’s most prestigious award for a volunteer who, during many years of service, has displayed a selfless dedication to the enhancement of ice hockey at the grassroots level in America. 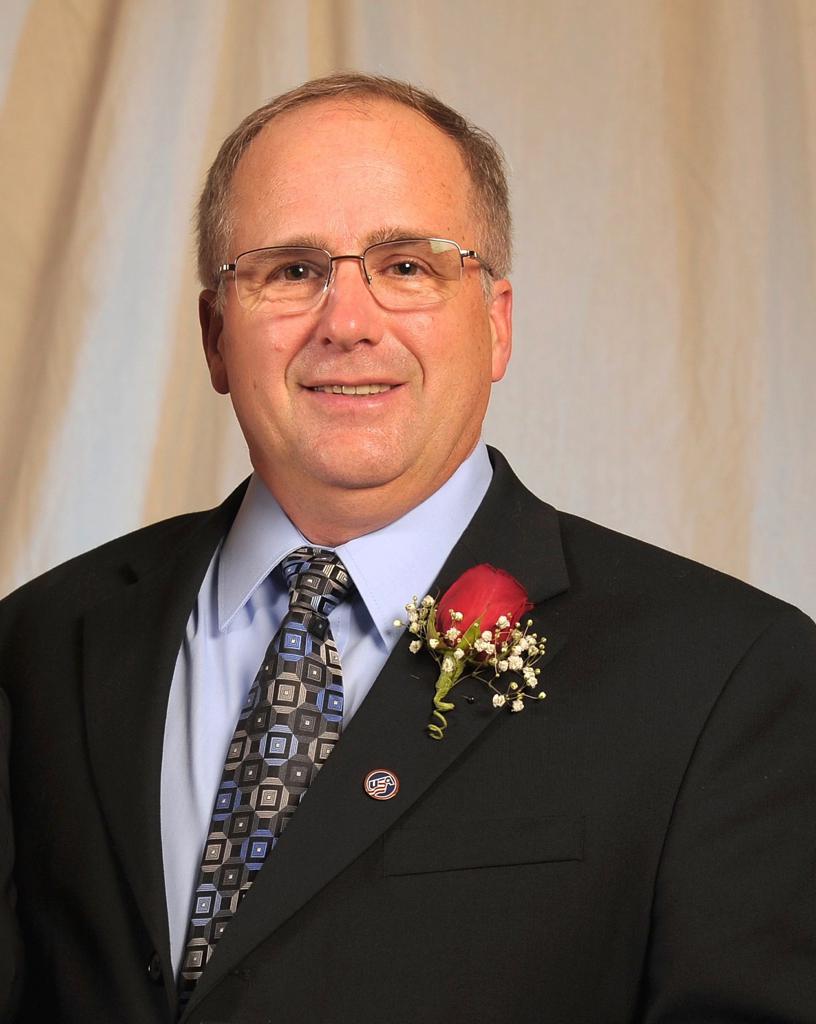