In 2000 Larry was elected as Director Emeritus by the NYSAHA Board of Directors.  In 2005 Larry was the recipient of the Wm. Thayer Tutt award, USA Hockey’s most prestigious award for a volunteer. 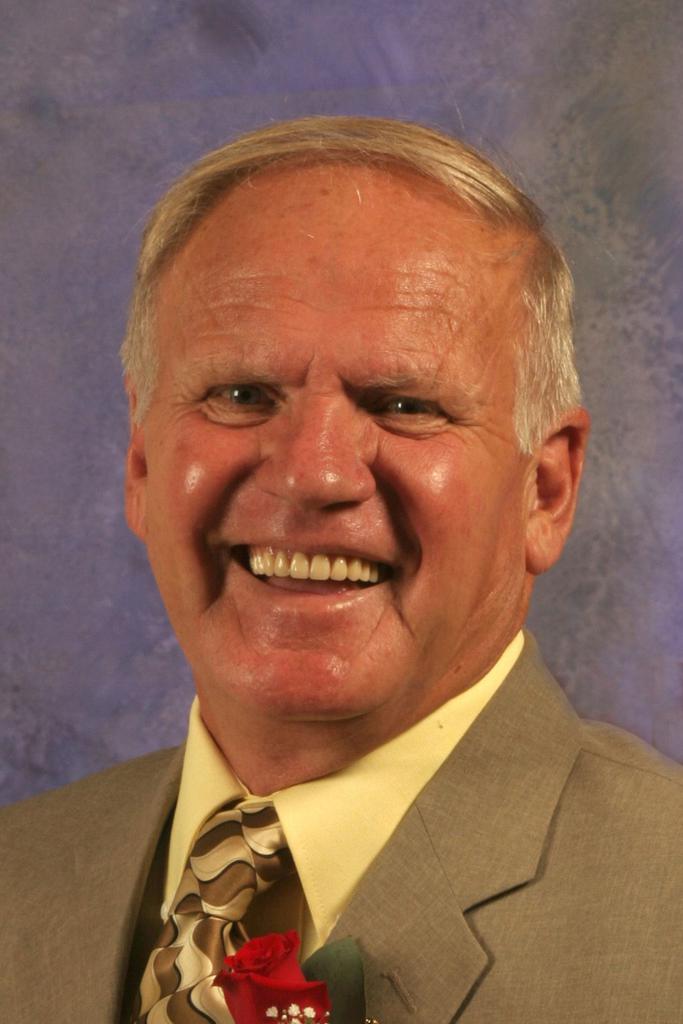