Tom Hurley played youth hockey while growing up in Massena, NY.  He was an all league player as a player at Massena High School.  He skated from 1963-66 as a center for Clarkson University, was the first Northern New York native to exceed 100 career points in recorded Clarkson history.

Hurley completed his Clarkson career with 42 goals and 62 assists for 104 points in 74 games. He led the Golden Knights in scoring during the 1964-65 season with 28 points and was named an ECAC second-team forward in 1966. That Clarkson team was the first to win an ECAC tournament championship, and Hurley was named an all-tournament team forward and NCAA all-tournament forward.

In 1968, he was selected for the U.S. Olympic hockey team that played in Grenoble, France, finished out of the running for a medal — the U.S. took sixth place — but it sealed Hurley's legacy in Northern New York as an Olympian. 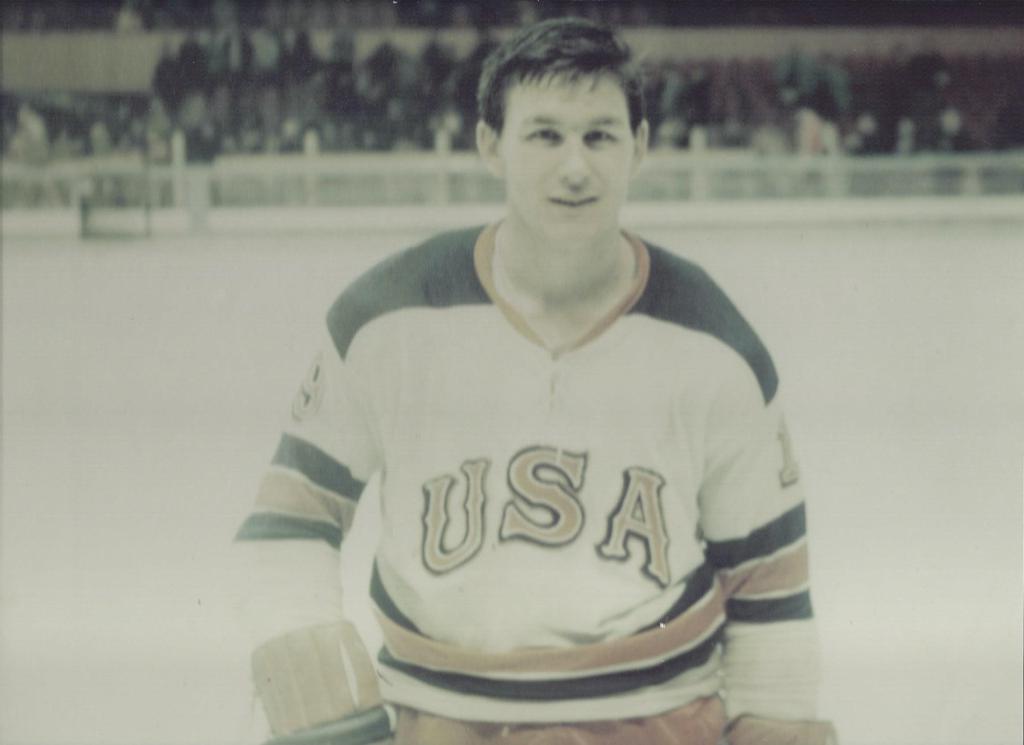