Bill served as the coordinator of the NYSAHA Player Development Program from 1987 to 2004.  In this leadership role, he was a key component in the building of New York as a strong USA Hockey Affiliate.

In 1991, he was elected as a New York District Director to the USA Hockey Board of Directors.  In 2004, he was elected as USA Hockey Secretary followed by his election as Director Emeritus of the NYSAHA.  From 1997 to 2010, he served as the Sport Chairperson of Scholastic Boys Ice Hockey in the Empire State Games. 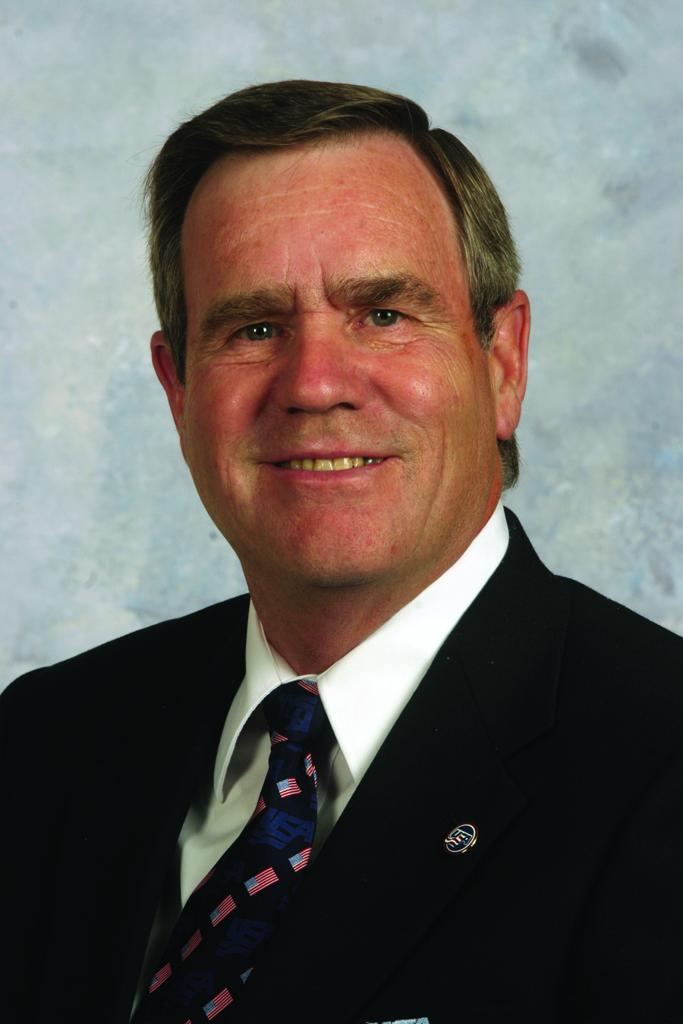