Craig Conroy played youth hockey growing up in Potsdam, NY.  He was a standout player for Potsdam Junior Hockey, Potsdam High School, and Northwood Preparatory School.  He graduated from Clarkson University where he was selected as an All American Hockey Player.  He played 1009 games over 18 seasons in the National Hockey League with the Montreal Canadians, St. Louis Blues, Calgary Flames and Los Angeles Kings.

He served as Captain of the Flames, where he was twice honored by the organization for his leadership, dedication, and humanitarian efforts. 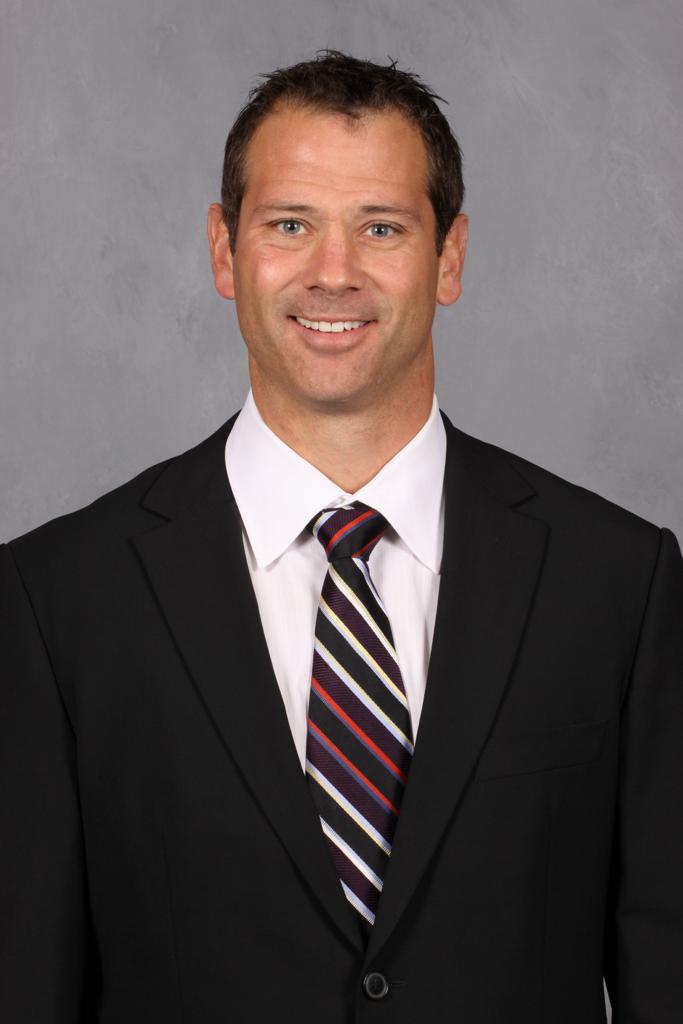