Lou Vairo's hockey coaching career began with the establishment of the Greater New York City Ice Hockey League and the Metropolitan Junior Hockey Association with the Brooklyn Stars and Bronx Shamrocks, he was instrumental in the growth and development of hockey in the United States, the Netherlands and Italy.

At the 2010 ceremony for the International Ice Hockey Federation Hall of Fame on May 21, Vairo was presented with the Paul Loicq Award for his "outstanding contributions to international hockey". 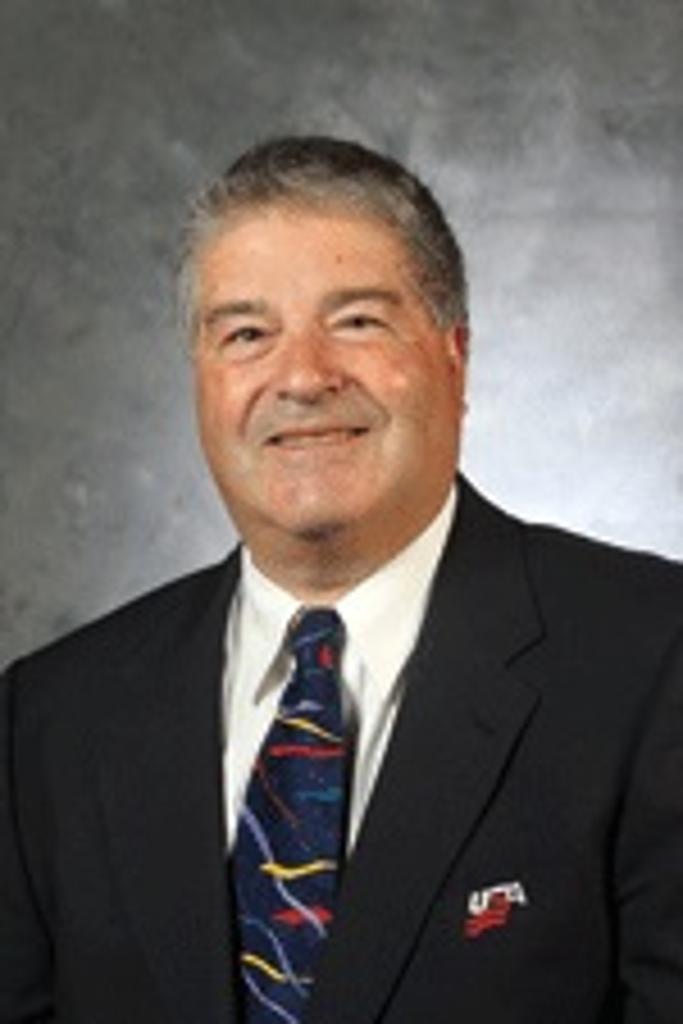