Joe Mullen was raised in the Hell’s Kitchen neighborhood of Manhattan.  There was more cement than ice so Joe, his brothers and their friends grew up playing roller hockey in the NY Police Athletic League and the CYO.  At the age of 10 he began to play ice hockey and by the age of 14 he was playing in the Metropolitan Junior Hockey Association  He played 16 seasons in the National Hockey League (NHL) with the St. Louis Blues, Calgary Flames, Pittsburgh Penguins and Boston Bruins between 1980 and 1997. He was a member of three Stanley Cup championship teams, winning with the Flames in 1989 and the Penguins in 1991 and 1992.

An undrafted player, Mullen was an all-star for the Boston College Eagles before turning professional in the Blues' organization. He won the Lady Byng Memorial Trophy as the NHL's most gentlemanly player on two occasions as a member of the Flames, as well as the NHL Plus-Minus Award. Mullen was named to the First All-Star Team in 1988–89 and played in three NHL All-Star Games. 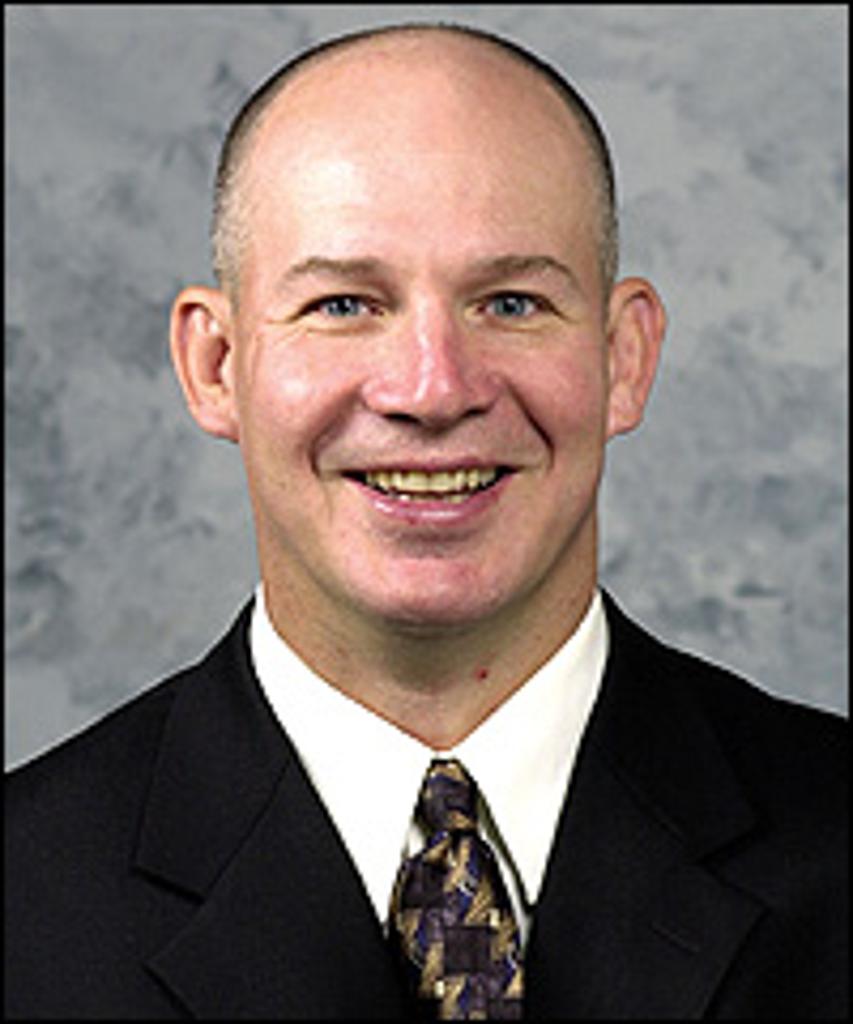